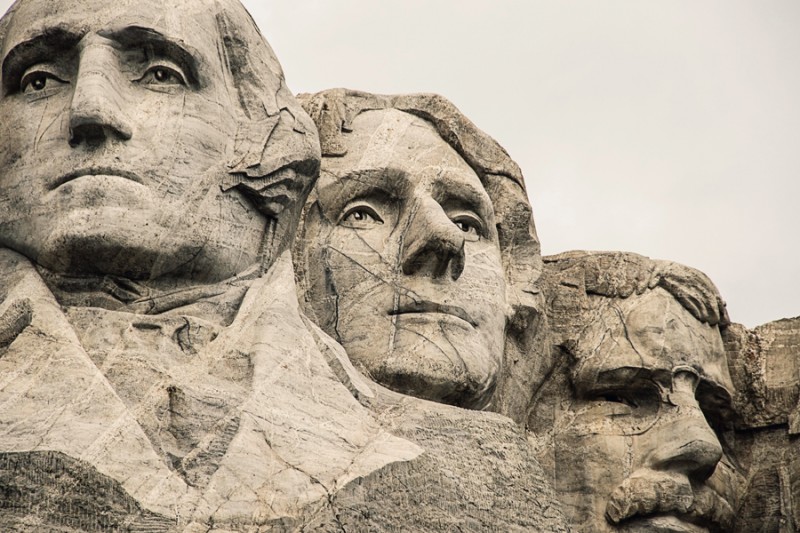 Our Presidents’ (and our Nation’s) Wonky History with Hemp

Cannabis: A Lost History in the US

You may know that the history of hemp and cannabis use goes back thousands of years.  What may surprise you is that the British required hemp be grown in several colonies, including many of our own. Hemp has enormous industrial utility.  It can be used for making thread, textiles, and rope. Perhaps most importantly to the British of the day, it can also be used for making sails.

At The Founding and Early History

This same utility led George Washington to grow hemp at his Mount Vernon estate.  He did this before and after after the US gained independence from Britain.  He compared it to king tobacco and several food crops as his primary cash crop. Thomas Jefferson and James Madison both also farmed hemp during our founding period, as did Benjamin Franklin.

The growth and use of hemp for all sorts of industrial purposes continued for almost 200 years of US history.  There are more patriotic myths and rumors about the Declaration of Independence being written on hemp paper, or Abraham Lincoln lighting his lamps or “smoking sweet hemp”.  Despite the likely falsehood of stories, hemp was common in fabrics, paper products, and medicines well into the 20th century.  Some more gregarious stories may hold some truth, like Teddy Roosevelt taking hash with African princes.

In 1937, Franklin Roosevelt became perhaps the most infamous president in US hemp history.  He signed the “1937 Marihuana Tax Act”.  Doing so made all cannabis cultivation illegal except under very strict and controlled circumstance.  This virtually eliminated hemp production in the US. Ironically, there was a brief reprieve during WW2 or industrial needs.  The Controlled Substances Act of 1970 magnified this issue.  It classified all forms of cannabis sativa as a Schedule I Drug.  This included industrial hemp.

Despite over-regulated and felonious cannabis prohibition, a large number of US presidents and politicians have admitted to consuming cannabis.  That trend has increased with more contemporary public servants.  That is likely a large contributor to a growing public consensus that cannabis prohibition of all varieties must end.  Thirty-three states have some form of medical marijuana laws, and industrial hemp has also steadily gained ground for legal acceptance.

In 2018, the patriotic history of hemp was renewed at Mount Vernon. The 2014 and 2018 Farm Bills helped return hemp to the soil at Mount Vernon as part of the Virginia state universities’ collective research program. As the cannabis plant in general has been mainstreamed over the last decade or so, hemp has been employed with steadily more ingenious technologies like:plastics, building and construction materials.