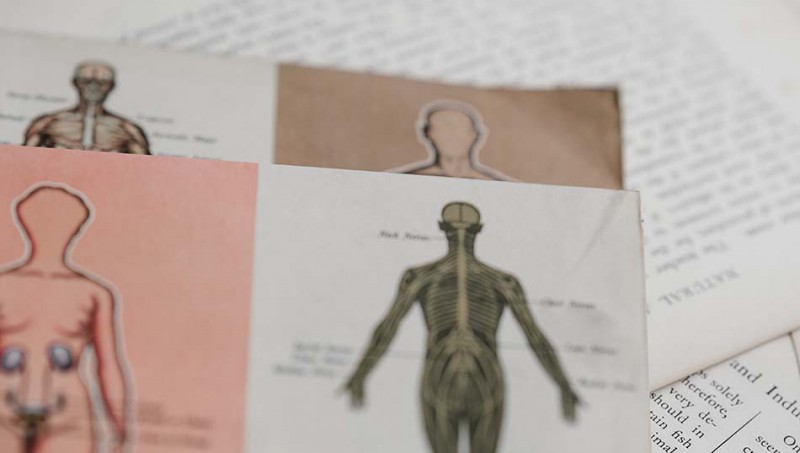 Understanding Your Endocannabinoid System and CBD

All animals (and thus all humans) have an endocannabinoid system.  This system helps regulate many bodily functions. Some include: fertility, pregnancy, pre-and-postnatal development, appetite, pain-sensation, mood, and memory.  Your brain and your immune system both contain vast quantities of receptors where different cannabinoids act as a neurotransmitter.  Many foods, such as carrots, contain cannabinoids. So far, though, they are found in the highest concentration in the cannabis plant.  CBD (cannabidiol) is the most prevalent cannabinoid in industrial hemp. It is 100% legal, non-psychoactive (it won’t get you high), and has been shown to have many health promoting benefits.

Many of the interactions associated with regulating the endocannabinoid system have been obscured and delayed.  This is due to social stigma associated with the most well known of the cannabinoids, tetrahydrocannabinol (THC). THC is the compound that produces a high in recreational cannabis.  Fortunately, industrial hemp produces cannabidiol in far greater quantities than it produces THC. Science and technology have improved the processing and refinement of industrial hemp.