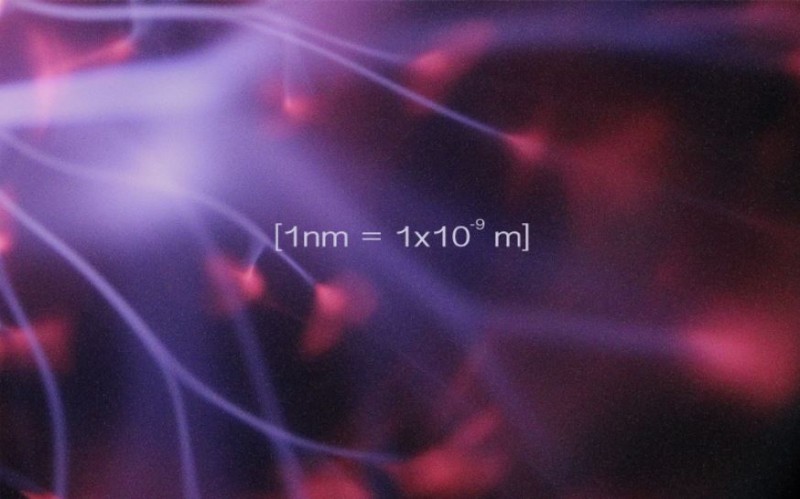 What is Nanotechnology CBD?

Nanotechnology is a branch of science and technology that deals in scales less than 100 nanometers in length. (That’s one one-billionth of a meter, 10-9 meters!!!).  Richard Feynman (the physicist’s physicist and one of Evolution CBD’s all-time favorite humans) first posited the idea in 1959 when he described the concept of manipulating environments on the scale of atoms, or even fundamental particles. His “Plenty of Room at the Bottom” talk on the topic became the starting point for the field.

Humans have been leveraging nanotechnology for much longer than they’ve been able to label it as such. Many processes that humans employ actually take place at this tiny scale. Alloys, mixing metals that improve the strength of steel etc., the manipulation of color dynamics in pigments and light, and other processes can best be described at nano scale. However, we are now constructing and designing a variety of nanomaterials with full awareness of the effect that nanostructures can have.  This is true for a growing list of: metals, plastics, biotechnology, and for our purposes, chemical reactivity.

Evolution CBD utilizes a patent-pending process for a water-soluble and nanoscale CBD product.  Our nano-CBD formula works to create near perfect mixing in water-based products.  It “slices” the CBD into deliverable packets that are smaller than 100 nanometers in length.  This promotes a much higher absorption rate (likely orders of magnitude) when it is taken into your system.

Having nanotechnology available in our product development pipeline places Evolution CBD among an elite group of CBD brands and providers.  The use of and colloquial wisdom around cannabis is ancient.  The science has confirmed many attributes associated with that ancient understanding.  The visionary application of newly understood (nano)technologies is the future of CBD research and development.

Evolution CBD combines that ancient wisdom with applications in science, like nanotechnology, that are cutting edge and genuinely innovative.