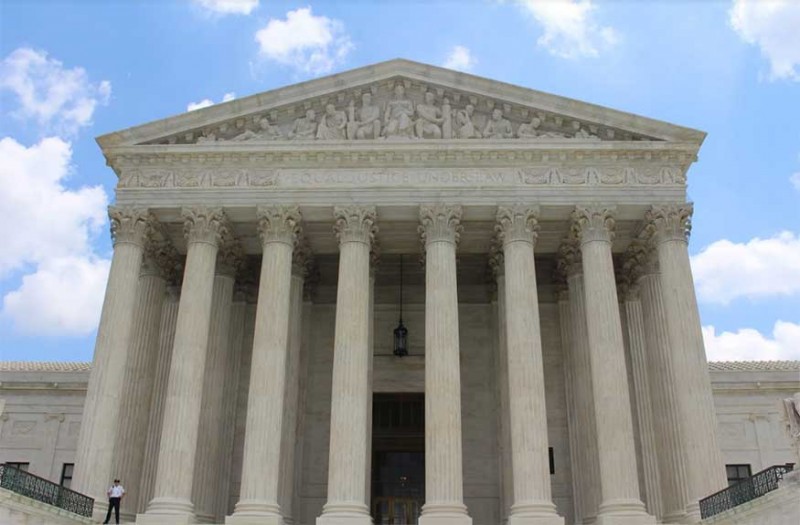 Is CBD Oil From Hemp Legal?

Industrial hemp and cannabis have a long and convoluted history in this country, leaving many questioning, is CBD legal?

Cannabis sativa, the cannabis plant, can be grown either as hemp or as what many call marijuana.  Hemp is long recognized for a variety of beneficial industrial and consumable purposes. Marijuana is cannabis that has been genetically selected to produce higher levels of THC, the psychoactive compound associated with marijuana “highs”.  Hemp has documented use for industrial purpose such as rope, fabrics, and paper  going back thousands of years. Both plants have been used in a variety of home remedies and have been strongly researched.

It was actually a requirement to grow industrial hemp in many colonies prior to and during the founding.  Likewise, many remedies and palliative cannabis concoctions were passed forward by our nation’s settlers and indigenous inhabitants alike. That is until our country instituted a total prohibition with the 1937 Marijuana Tax Act, making all cannabis illegal for any use.  The AMA fought against this legislation through its attorney, Dr. William Woodward, himself a physician.  He cited to the same centuries of use in our culture and others. He also noted the ongoing and measurably safe use of cannabis products in the medicines of the day.  However, the advocates behind the Tax Act won the day. Their general stance on prohibition permeated all US drug policy and prosecutorial trends for decades to come.  That US policy was eventually exported as the de facto international policy towards cannabis at large.

The Science of Cannabinoids

Three decades later (1964), despite the international taboo around cannabis, intrepid Israeli scientists Yechiel Gaoni and Raphael Mechoulam were able to isolate and synthesize tetrahydrocannabidiol (THC), the primary psychoactive compound in the cannabis plant.  Another scientist at the Hebrew University Jerusalem, Rut Gallily, studied cannabidiol, or CBD, a non-psychoactive cannabinoid also found in the cannabis plant.  CBD has since been considered to be useful.  Since CBD doesn’t produce a “high”, it has been widely researched, and shows significant promise.

On February 6, 2004, Federal Court Ruling Nos. 03-71366, 03-71693 verified every US citizen can use CBD derived from industrial hemp and below a tolerable limit of (vanishingly little) THC.  The Agricultural Act of 2014 (2014 Farm Bill) further clarified the rules around cultivation of “industrial hemp”, defined as cannabis containing less than .03% tetrahydrocannabinol (THC), as long as that he dry weight, so long as the hemp is grown pursuant to an individual state guideline. There has been strong growth in an emergent sector of products containing CBD (Hemp-CBD).  Not every state permits the growth of industrial hemp, or the use of CBD, though.  The US is a bit of a patchwork by consequence.

Verify the laws in your state, or in any state where you intend to travel with CDB hemp oil.